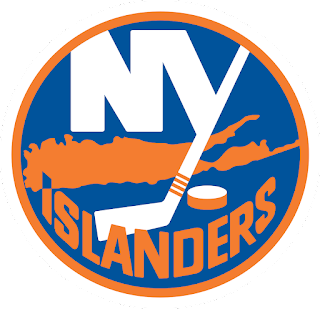 January Blues. Isles are probably out for this season. Meh. It happens. That's hockey. Certainly throws off "the plan" but who knows--maybe Lou is such the Hockey mastermind, this was all accounted for in the plan.  Unlike everyone else in interwebs land, I'm not panicking here. This is a playoff team under normal circumstances. Everyone else in the Metro division is having an up season while the Isles dealt with the new arena opening and unfortunate timing with COVID. Pittsburgh and Washington will not sustain next season and Boston is already falling off. Rangers are also getting some serious puck luck (really Krieder?) and decent goaltending so bully for them. They will still get killed in the playoffs by Florida/Carolina/Tampa Bay. So where does that leave the Isles. We're out this season and that is ok. Really, I believe it's Carolina's year anyway. so let's look at where they are at as a team. Dobson's fine as a puck moving defensema
Post a Comment
Read more